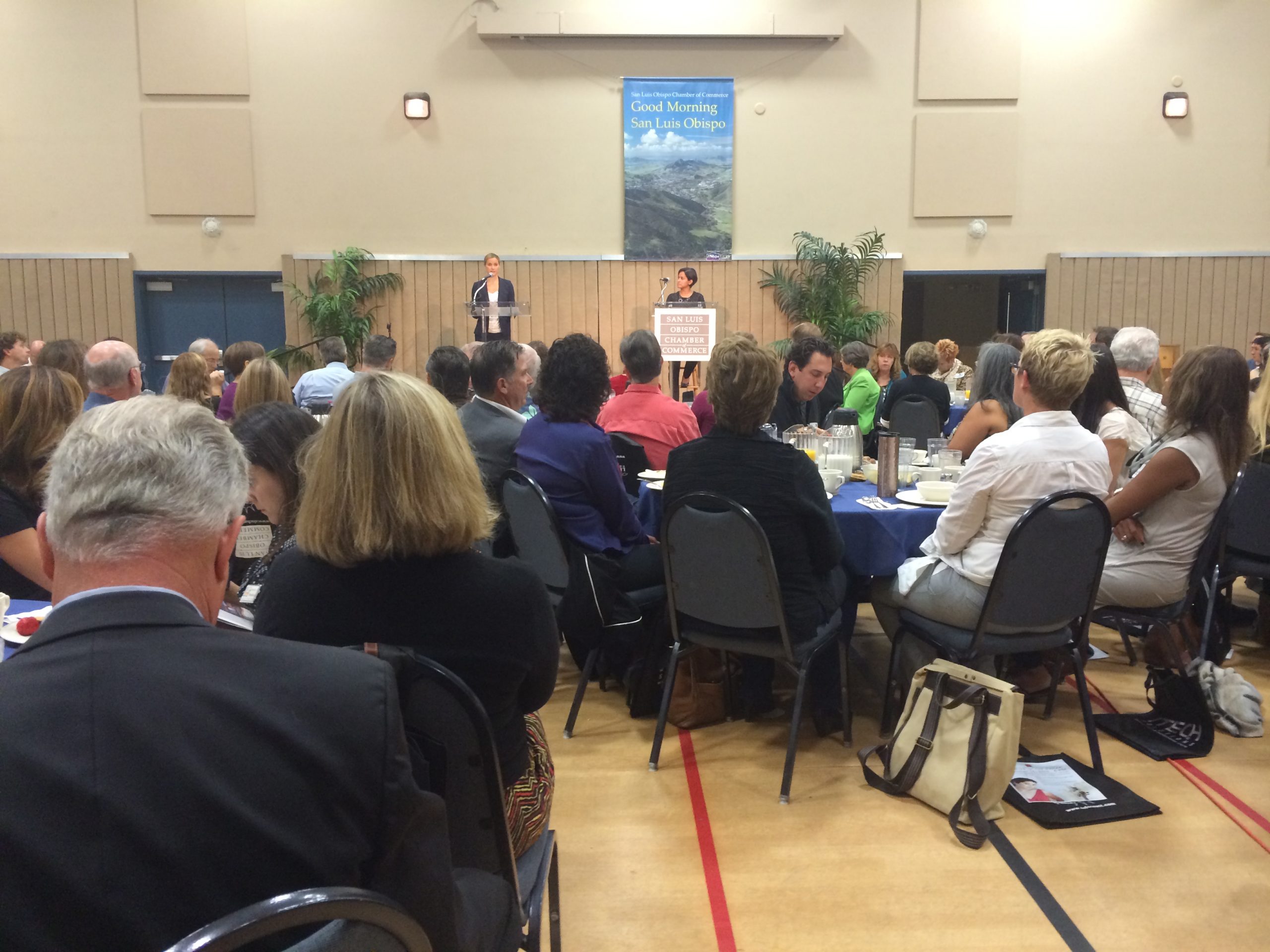 The Fair Pay Act (“FPA”), which goes into effect on January 1, 2016, requires employers to pay male and female employees the same for “substantially similar work” under “similar working conditions,” even if those employees work in different establishments.  The FPA also prohibits employer retaliation against employees for disclosing their wages, discussing the wages of others, inquiring about another employee’s wages, or aiding or encouraging any other employee to exercise his or her rights under the law.

The intent of the FPA is to address what has been described as a gender wage gap in California. However, many believe it is unlikely that the Act will do much to alleviate it.  Instead, the result will likely be more confusion, more claims by employees, increased litigation and rising costs to employers.

California Labor Code § 1197.5 already requires employers to pay male and female employees the same for “equal work” in the same establishment where the work requires “equal skill, effort and responsibility” under similar working conditions.  Furthermore, under current law, employers have defenses available that require them to provide bona fide factors other than gender that account for any pay differentials.  Employers are also already prohibited under current law from requiring that employees keep their salaries a secret.

Historically, there has been extensive litigation over the meaning of “equal work” and whether factors provided by employers are bona fide and account for wage differentials.  Whenever a term in a statute is open to interpretation, litigation follows.  Now, with words like “substantially similar” and “composite of skill, effort and responsibility,” which are vague and subjective, the legal standards are, unfortunately, even murkier and more open to interpretation.

Moreover, the FPA provides for the same bona fide factors as defenses, but now places the burden of proof squarely on the employer to prove they exist, that they are reasonable and that they account for the entire pay differential.

In sum, although the stated purpose of the FPA is to reduce or eliminate the gender wage gap in California, the FPA will likely lead to more litigation and exposure for employers, and will expand the need for extensive planning to ensure that employers are not leaving themselves and their businesses vulnerable to claims under the FPA.

Emilie K. Elliott is part of the Employment Law team at Carmel & Naccasha. She can be reached at Eelliott@carnaclaw.com or at (805) 546-8785. To read more about Emilie’s background and the other practice areas she covers, click here.

Customer Notification after a Data Breach – What should a business do if it is hacked?