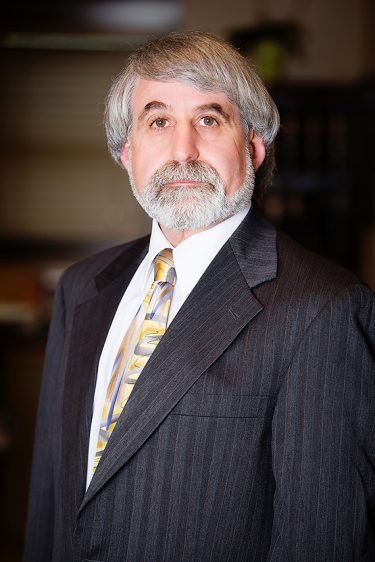 David Hirsch has spent over four decades practicing municipal law covering a wide range of matters relating to public agencies, serving in the position of city attorney for 27 years during that period of time.

As a partner with Carmel & Naccasha LLP, David focuses his practice on municipal law, land use law and related matters.

David also has spent much of his time contributing to the professional development of his field of practice by participating in organizations dedicated to public law. David has been active in the City Attorney’s Department of the League of California Cities. He chaired the group’s Mobile Home Rent Control Committee (1989-1994), served on the Municipal Law Handbook Editorial Board (1993-1995), and was 2nd Vice President, 1st Vice President and President of the City Attorney’s Department (1995 to 1998). From 1996 until 2012, he chaired the Department’s Municipal Law Institute Committee, which annually organized and co-sponsored symposiums on municipal law issues at law schools, including U.C. Hastings, UCLA and Stanford. He has taught municipal law at the Ventura College of Law and the Santa Barbara College of Law. He was a member of the State Bar’s Public Law Section Executive Committee from 2009-2014 and served as its Chair during the 2013-14 term.  He was also a member of the State Bar’s Council of State Bar Sections.