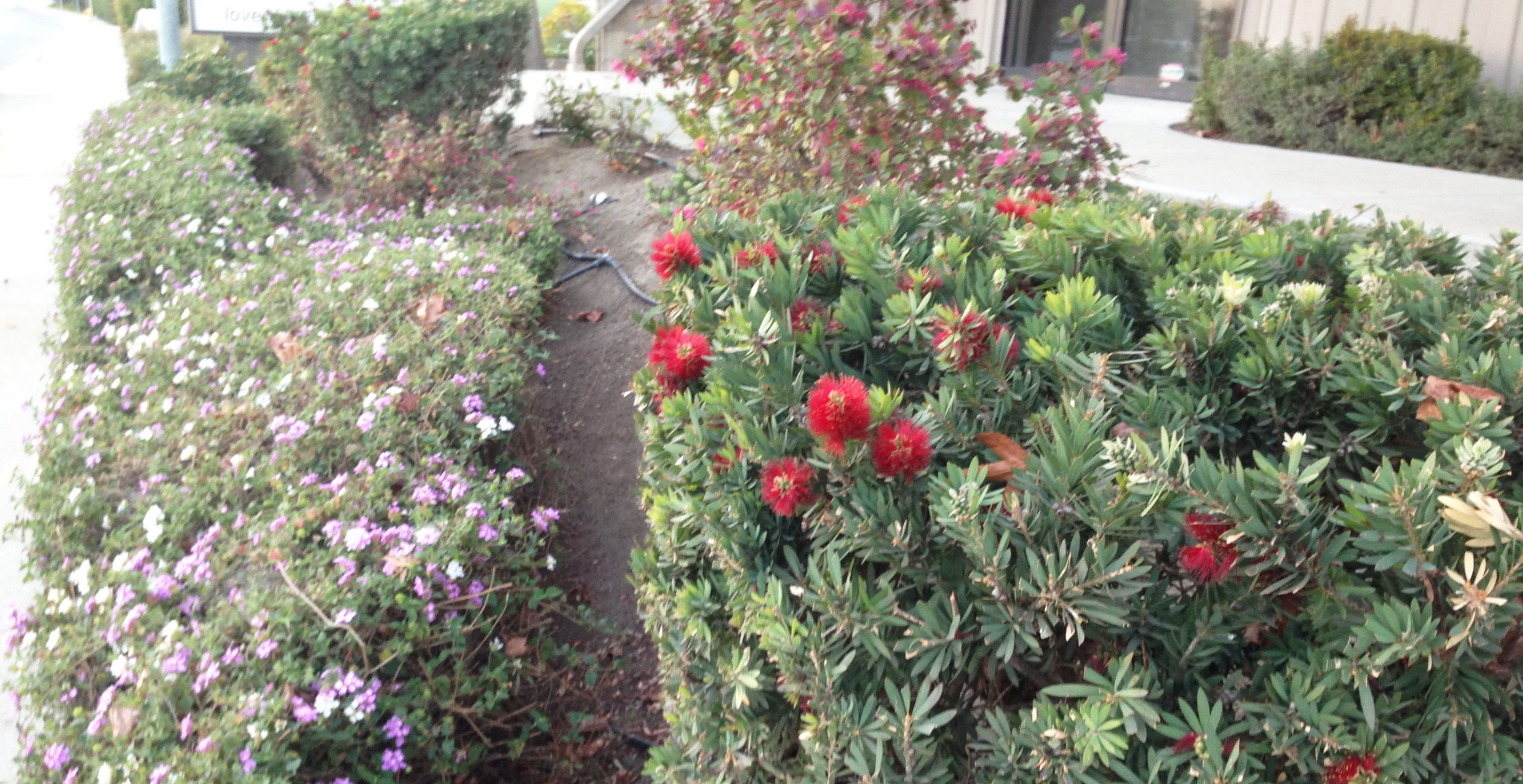 Both the Governor of California and the County Board of Supervisors have declared drought emergencies. As a result of the record drought conditions facing California, many local water agencies have established cash for grass or other reimbursement programs aimed at encouraging property owners to replace grass with drought tolerant landscaping.

Many cities, including Arroyo Grande and Grover Beach, have adopted turf removal conservation programs, which offer a rebate for the elimination of turf, which is replaced with drought tolerant plants or mulch. Arroyo Grande estimates that approximately 60% of the City’s water is used for irrigation, largely for turf areas.

During the 2014 legislative session, the legislature passed Assembly Bill 2434, which provides an exclusion from California’s gross income, under both the personal income tax and corporate tax laws, for any amount received as a rebate, voucher, or other financial incentive issued by a local water agency or supplier for participation in a turf removal water conservation program. The exclusion will be in effect for taxable years 2014 through 2018. Note, for Federal Income Tax purposes, the grant may be includable as taxable income.

With the continuing need to conserve water, the rebates available and the passage of AB 2434, now is the time to see if your water provider is offering a financial incentive for the removal of turf.

Heather Whitham is a partner at Carmel & Naccasha LLP whose practice focuses primarily on representing public agency clients. Carmel & Naccasha represents numerous public agencies that are grappling with the water issues created by the drought. Heather can be reached through her email address, which can be found on her biography page or at 805-546-8785.

Dallas K. Mosier, also an attorney with Carmel & Naccasha LLP, has an LL.M. (Master of Laws) in taxation. Dallas provides tax advice to both private and corporate clients. Dallas can be reached through his email address, which can be found on his biography page or at 805-546-8785.

Disaster Loan Assistance From the SBA